AGRICULTURE: THE RODNEY DANGERFIELD OF INDUSTRIES 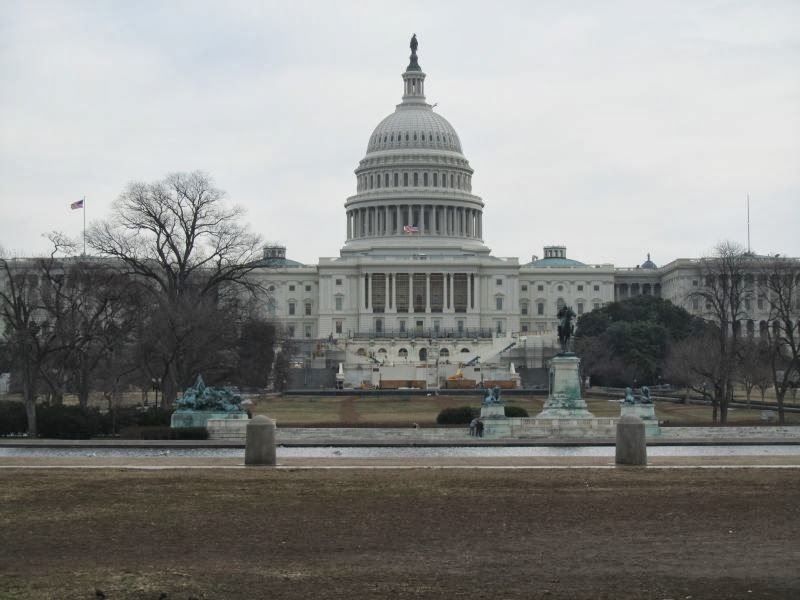 The year of 2013 had a very interesting conclusion for me. There was an Associated Press story I was in that went around the world. http://www.usatoday.com/story/news/nation/2013/12/14/agriculture-market-for-drones/4025559/ It was pretty exciting to follow how far this went and where. The changes in the headlines were just as interesting. As of today this story is still running and the pictures that Rhonda and I offered to the AP are being used as well.

Because of that story I was asked to be on Fox Business News. Not only yes, but heck yeah! Another forum to tell the amazing story of a promising technology for agriculture. What a way to kick off a new year. http://video.foxbusiness.com/v/3028213979001/the-next-step-in-drone-technology/#sp=show-clips

Unfortunately the story I really wanted to tell did not happen. Agriculture is being neglected by the Federal Aviation Administration. The FAA is supposed to have rules for commercial UAV use out by 2015 as mandated by Congress, however production agriculture doesn't have a seat at the table.

What did happen was a slap in the face to me and agriculture. I had scheduled an appointment a couple months in advance to meet with the top officials at the FAA. I was working on agriculture representation for the ARC. The day I had the meeting to discuss this I was informed that the invitations were sent out....that day to be a member. A true slap in the face. 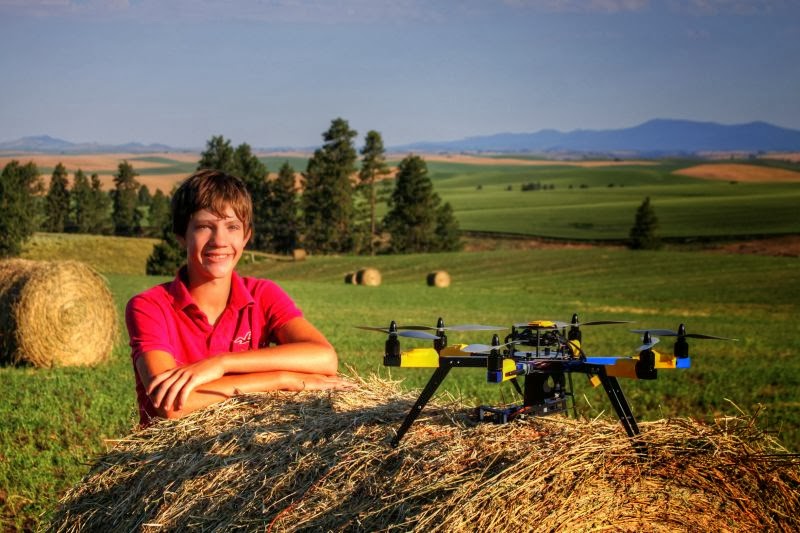 I did learn a couple of interesting things. First I was told by someone in D.C. that "Politicians come and go, those that work in departments are there for a lifetime." From the time I started this to present I have had three different Congressmen from my district. That means I had to start the process over every two years.

A second thing I learned is that the FAA  is made up of mainly aviators. That is fine and I understand why. I wouldn't want the Department of Agriculture to be made up of construction workers or the Department of Education to made up of Realtors. However, I do believe that if rules will effect an industry there should be representation.

Finally I also learned that agriculture is not respected...in many circles. The whole process of learning about UAVs, speaking about them, and trying to create sensible regulations showed me how farmers and agriculture are looked down upon.

I don't know why that is, but I have my hunches. One reason is reality shows and how they portray us. American Gothic is a great painting, but that is how agriculture is perceived. Like Rodney Dangerfield, rural people and agriculture get "No Respect" in many circles.

But the FAA is not only disrespecting agriculture, they are disrespecting the public. UAVs are a transformative technology that can help agriculture do things more responsibly. The message from the media, NGOs, and the public say they want less erosion, less water used, less fertilizer, and less pesticides. This technology can those wants into realities.

What needs to happen is better recognition of the importance of UAVs and agriculture to our elected officials. We need organizations like AUVSI (Association of Unmanned Vehicle Systems International) to partner with our agriculture organizations to help create the rules necessary for successful UAV integration into agriculture.

While AUVSI showed the same respect in 2008 as the FAA did, they are now committed to promoting UAV use in agriculture. A powerful message can be sent if, and only if, there is mutual respect.

It's time for the FAA to follow the example of others instead of bowing their backs. We need each other for this to be successful. Agriculture has and is reaching out to the FAA to help successfully bring UAVs into the commercial airspace. It is now the FAA's turn to show the same amount of respect.

Posted by UnmannedFarmer at 8:15 AM 3 comments: