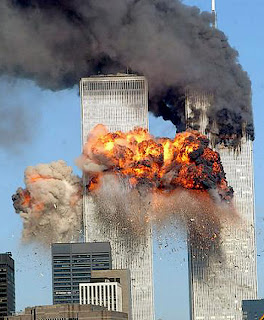 Many things happen that shape our lives, for better or worse. Also, years stand out like stars against the night sky. My senior year in high school, my first year of college, and my first year of marriage come back to me like taking a book off of a shelf and opening a page.